Now 32000+ users! Test Our Best Forecast if you have had an ultrasound! 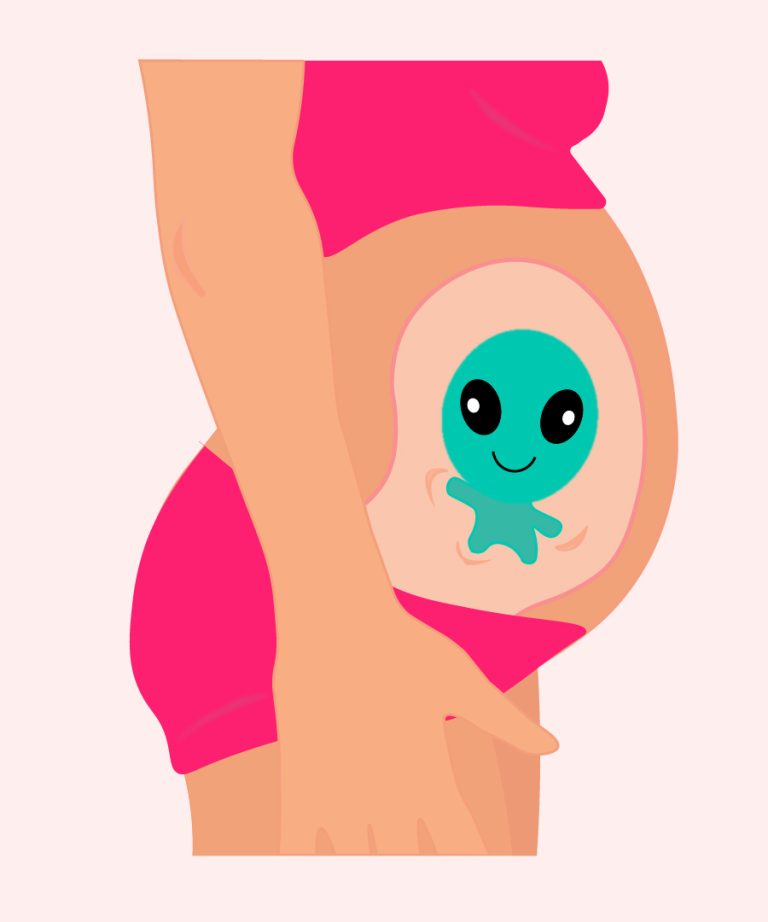 Our immune system normally attacks and kills foreign organisms, tissues and germs in order to protect us. That is why those who have had an organ transplant have to take immunosuppressive drugs for the rest of their lives. So, how can a baby with 50% foreign DNA grow inside its mother’s belly without being rejected?

The immune system is one of our most complex physiological systems. It protects us from foreign and potentially harmful invaders through a series of intricate processes involving many different types of immune cells. Normally, a fierce immune response is triggered if foreign tissue enters our body, aiming to kill and get rid of the invader.1 The immune system hence has to be “reprogrammed” to allow the growth of the fetus – while simultaneously upholding an immune defense against true invaders such as virus and bacteria.2,3

To provide a safe pregnancy without complications, not only the mother’s cells need to tolerate the baby, but also the other way around.3 Despite being immature, the baby’s immune response is detecting and tolerating maternal cells.3 The placenta – an amazing organ that only exists during pregnancy – plays an essential role in facilitating the important cooperation between the two immune systems.1 For example, if the placenta doesn’t attach properly into the uterine wall and molecules from the fetus leaks into the mother’s bloodstream, a condition called preeclampsia can develop.

Despite long believed to be otherwise, pregnancy does not suppress the mother’s immune system, the immune system is rather fine tuned in such a way that the baby can be tolerated.2,3 The intricate way that the immune response is altered to selectively accept the growth of an “alien in the belly” is still not fully understood and awe inspiring for researchers who want to find ways to handle graft rejection after transplantations!

The photography was taken by André Adjahoe and downloaded from Unsplash.